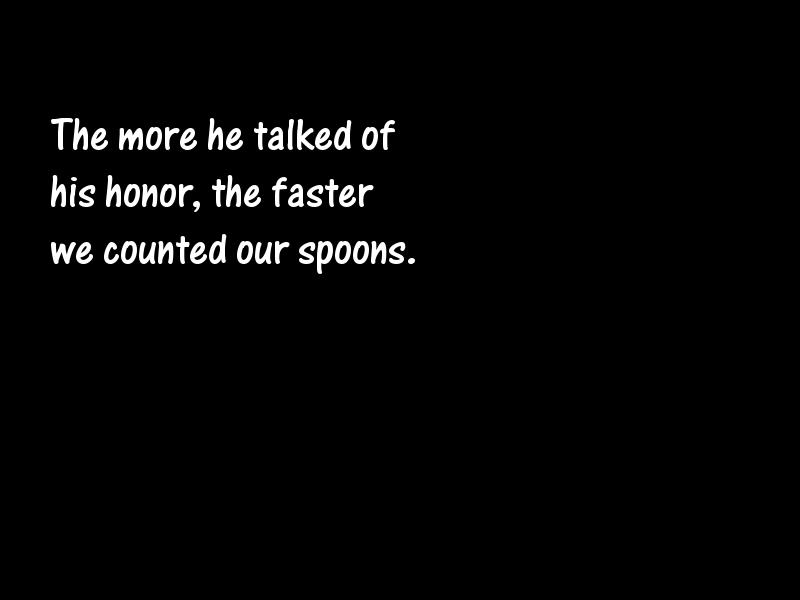 It is illegal to use any part of the arm below the elbow.
It is illegal for a skater to block with his or her feet or trip an opponent.
In using arms for blocking purposes, the arm must be bent not fully extended.
It is illegal to block from the rear.
Elbows may be used in blocking but not in the following manner